Francien van Tuinen has become one of the most authoritative young jazz vocalists in the Netherlands. Blessed with a unique voice and exceptional natural rhythmic flexibility, she has guts, excellent diction and perfect timing.

After winning the Dutch Jazz Vocalist Concours in 1997 and graduating from the Groningen Conservatory in 1998 she recorded and performed with a variety of groups and projects amongst which her own quintet, big bands and symphony orchestra.

The projects, “A perfect Blue Day” and “Muzyka”, resulted of her cooperation with guitarist Jesse van Ruller, who won the prestigious Thelonious Monk Award in 1995 and today is known as one of the best contemporary jazz guitarists around.

In 2004 ‘A Perfect Blue Day’ was released. The music – all originals by van Tuinen and van Ruller – is a crossover between jazz and catchy pop tunes, ranging from intimate singer/songwriter ballads to jungle grooves. Francien’s vocals, the use of sound effects on guitar, Fender Rhodes and samples make the music sound fresh, hip and laid-back.

‘Muzyka‘ – featuring special guest Richard Galliano on accordeon – was released early 2005. This project is inspired by the poem of Boris Pasternak, in which the Russian 19th-century poet blends music with poetry. Jesse re-arranged non-vocal compositions of Skriabin, Schubert, Satie, Ravel en Shostakovich into contemporary pieces to which Francien wrote beautiful and touching lyrics. Surprising arrangements with exciting grooves and uncommon beats, written for vocals, string and percussion instruments resulted in a beautiful fusion of jazz, folk, flamenco, fado and tango.

Her latest quartet is called ‘Tripod’; in an exciting combination of reeds, double-bass, drums and vocals this  music is a trip back to acoustic jazz in an unconventional line-up. Tripod sounds original and three-dimensional.
The cd ‘Daytrippers’ was released in spring 2009. 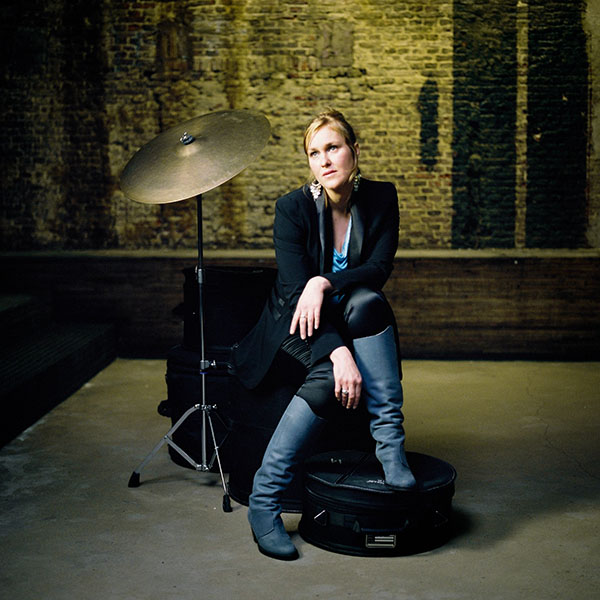 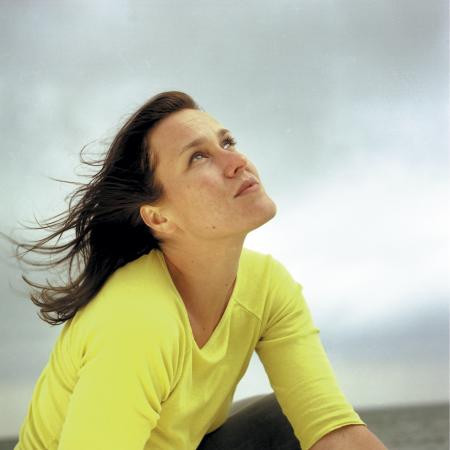 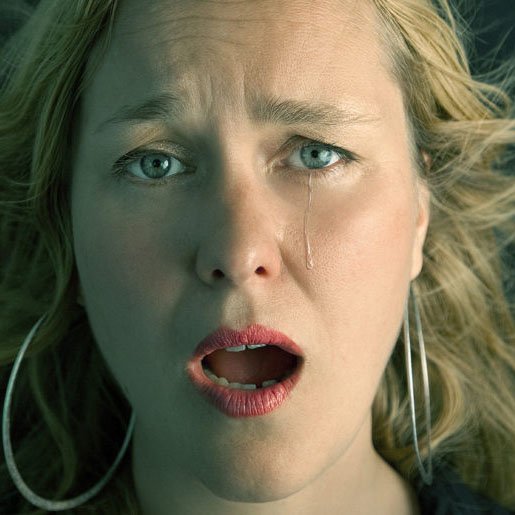 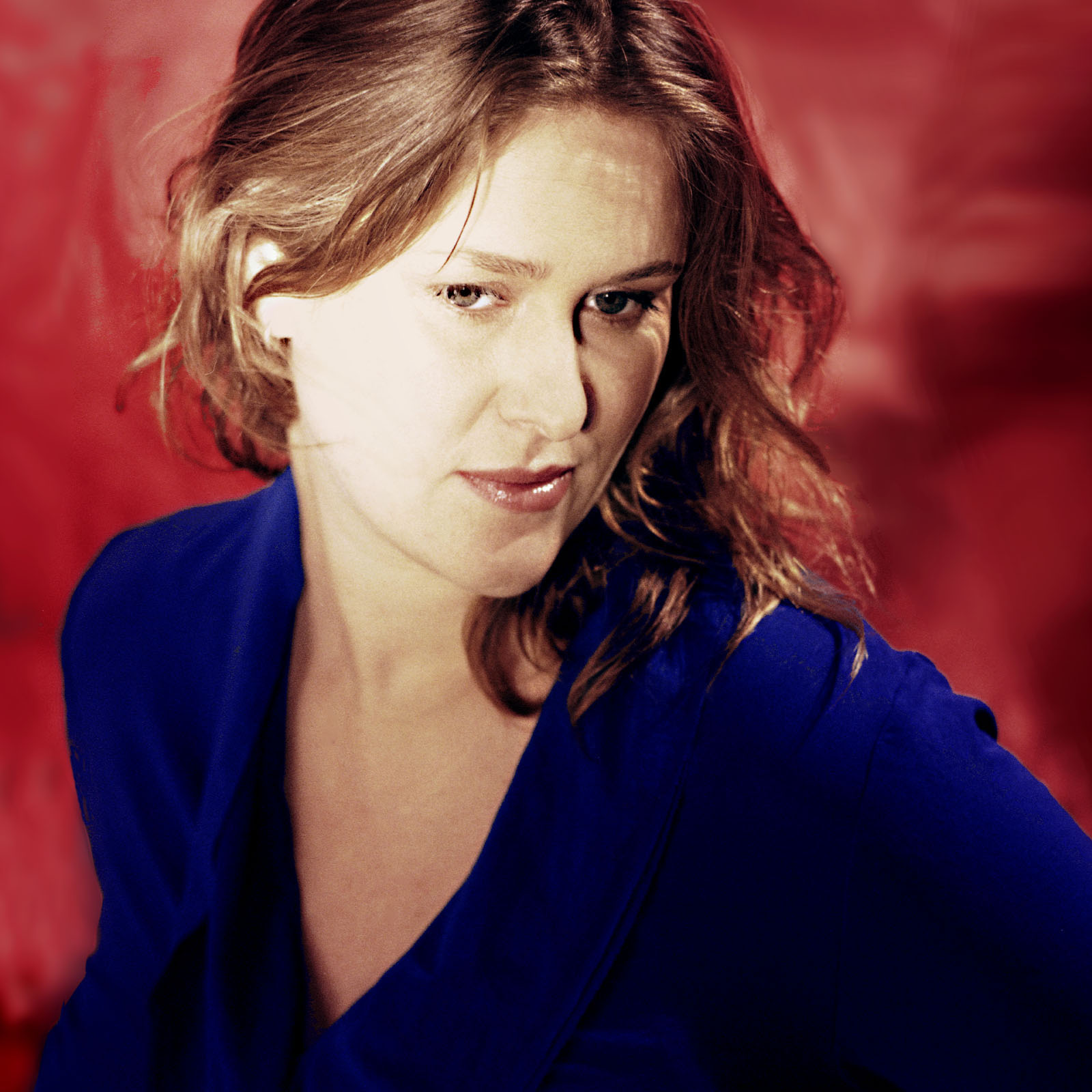 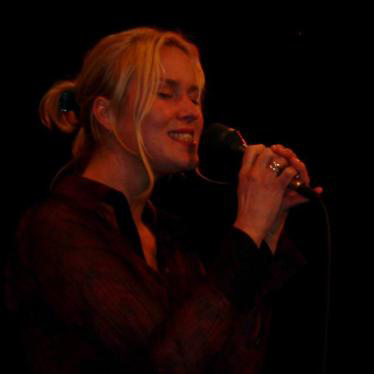 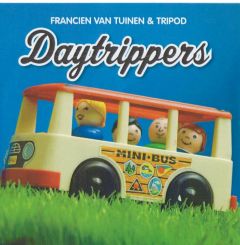